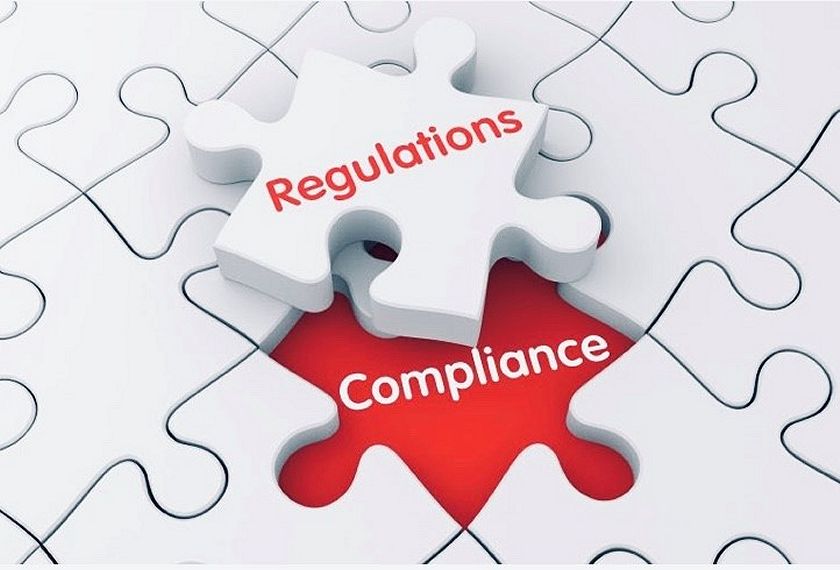 40 CFR 262.13 and 261.6(a)(3) list certain hazardous wastes that are not subject to RCRA regulation. If the hazardous waste that you handle has been exempted, then you do not need to notify the EPA for that hazardous waste.

Determination of an  E&P Exempt Waste

A lack of understanding of E&P wastes and many of the waste streams exempted from Subtitle C of RCRA, appeared to be the basis of these incorrect and technically unsound opinions. It is important to remember, as explained by EPA, the exempt status of an E&P waste was dependent on the nature of how the waste was used or generated and not on whether the waste was hazardous or toxic. For example, crude oil can contain up to 1% benzene, which is equal to 10,000 parts per million (ppm) or 10,000,000 parts per billion (ppb) (Burdick et al., 1993). Produced water contains crude oil and many other down-hole materials. Produced water facilities, also recovered crude oil from the produced water – a valuable product recovery and waste minimization function.

A quick and easy way to provide an opinion as to the determination of the exempt status of an E&P waste is to simply use the following EPA document and look-up the E&P waste of interest on pages 10 and 11:

If the answer is yes to any of the questions above, then the waste was exempt from RCRA Subtitle C regulations.

To avoid further confusion on E&P wastes generated during crude oil recovery and reclamation (a specialized form of waste treatment to recover a valuable product – crude oil), EPA stated, in EPA’s 1993 Clarification of the Regulatory Determination for Wastes from the Exploration, Development and Production of Crude Oil, Natural Gas and Geothermal Energy, Federal Register, Vol. 58, No. 53, the following regarding crude oil reclaimers:

“EPA explained that the inclusion of “liquid and solid wastes” from crude oil reclamation on the list of non-exempt wastes contained in the Regulatory Determination was intended to refer only to those non-E&P wastes generated by reclaimers (e.g., waste solvents from cleaning reclaimers’ equipment) and was not intended to refer to wastes remaining from the treatment of exempt wastes originally generated by the exploration, development or production of crude oil or natural gas.”

“In effect, reclaimers are conducting a specialized form of waste treatment in which valuable product is recovered and removed from waste uniquely associated with E&P operations. In addition, in many cases, product recovery or treatment reduces the volume and overall toxicity of the waste and thereby contributes to the Agency’s policy and goals for waste minimization and treatment of waste prior to disposal.” (EPA, Federal Register, Vol.5 8, No. 53, 1993).

The RWQCB is the State of California regulatory agency responsible for oversight and enforcement of state and federal regulations for sumps and surface impoundments. EPA discusses the RWQCB oversight authority in the following document:

“Regulation concerning technical requirements for oil and natural gas E&P for the state of California is found primarily in the California Code of Regulations, Title 14 – Natural Resources, Division 2 – Department of Conservation, Chapter 4 – Development, Regulation, and Conservation of Oil and Gas Resources, as well as California Code of Regulations, Title 27 – Environmental Protection, Division 2 – Solid Waste, Chapter 3 – Criteria for All Waste Management Units, Facilities, and Disposal Sites as regulated by the California Department of Conservation’s Division of Oil, Gas, and Geothermal Resources and Regional Water Quality Control Boards, along with various other regulatory bodies.”

“California regulates oil and natural gas E&P wastes under the CA hazardous waste regulations, as administered by the California Department of Toxic Substances Control (DTSC) if toxicity of a substance is determined based on criteria other than the Federal Toxicity Characteristic Leaching Procedure (TCLP) or the waste meets any of the other three characteristics of hazardous waste codified in 22 CCR Article 3 Sections 66261.20 (i.e., ignitability, corrosivity, and reactivity). E&P wastes are included in the exemption from regulation under Subtitle C of RCRA (22 CCR 66261.4(b)(2) and 66261.24(a)(1)) if the waste is hazardous solely by meeting the Federal characteristic for toxicity under the TCLP.”